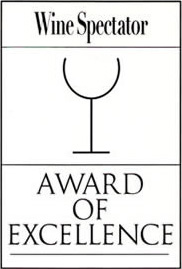 Born in Busan, a coastal city in South Korea, Chef Tae Hwan Ryu began his culinary career at a relatively late age of 22, encouraged by his father, an marinebiologist who loved cooking.
After years of various experiences at culinary schools and Michelin-starred restaurants in Tokyo, Sydney, and London, Ryu returned to Korea and opened his first flagship restaurant, Ryunique, in 2011. Through a contemporary cooking style with foundations in Japanese and French cuisine, Ryunique has respectively won 27th place and 79th place in the Asia’s 50 Best Restaurants and the World’s 50 Best Restaurants in merely 3 years of launching.